A great marketer, Brand Ambassador of India would be the ideal adjectives that suits Narendra Modi, than the prime Minister of India. From being a tea seller to become the Prime Minister of India, he has come a long way indeed. He nails it to the point when it comes to his communicative ability to the general public of this country and that’s what precisely has made him the man he is today.

Narendra Modi has been highly visible, restless in traveling from one continent to another and has been ubiquitously loud which has brought in several investments from abroad. At the same time he has been also singing praises of himself and his government at every potential opportunity available. He would have been the only person who has made a “selfie” popular at that crest, which is not all that bad. However truth cannot be hidden for long, it has to come out unabashed and would soon re-open the eyes of Indians sooner or later. Every time Indians have these goose bumps of such revelations, we elect a new government into power, but the truth is that we are yet to see educated and honest (which is a rare combination) ministers for this country. 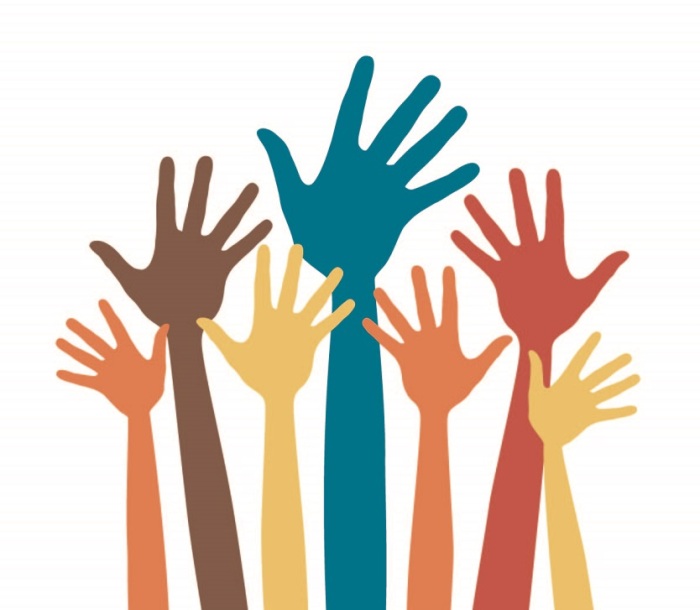 One of the most successful achievements of the UPA government was the Right to Information Act. This was the only hope for the public for a transparent government which has indirectly led to dig the grave for the then UPA government by uncovering the scams in every sector they dealt with. Today the RTI is without its head and the government is yet to choose the chief information commissioner. Clearly shows that the current government is trying to enfeeble it by denying resources.

The petrol prices remain the same despite of the fact that the crude oil prices have significantly fallen during the current time. Blatant support given to the industrialist makes the “Soot Boot Ki Sarkar” slogan raised by the UPA come alive. Rising concerns of a “Hindutva Rashtra” and Ghar Vapsi campaigns also threatens the secularity of the nation.

The current government has also slashed investments on the social sector, which means no guaranteed jobs (MGNREGA) in the rural areas. Then what would the people do with the “Pradhan Mantri Jan-Dhan Yojana (PMJDY)” which is setup to ensure access to various financial services like availability of basic savings bank account, access to need based credit, remittances facility, insurance and pension to the excluded sections. Lack of necessary investments in these areas ascertains no returns whatsoever the scheme and clearly shows callousness of the government towards the social sector. It is treading on the aspirations of millions of Indians by denying the past achievements of rights based legislation. The bank accounts opened will remain cashless and the insurance premiums will not be paid, as the poor will continue to remain poor.

The euphoria has receded. We can only hope that the people will assert their rights and demand what was promised during the campaigns.

One thought on “A year on with Modi!”